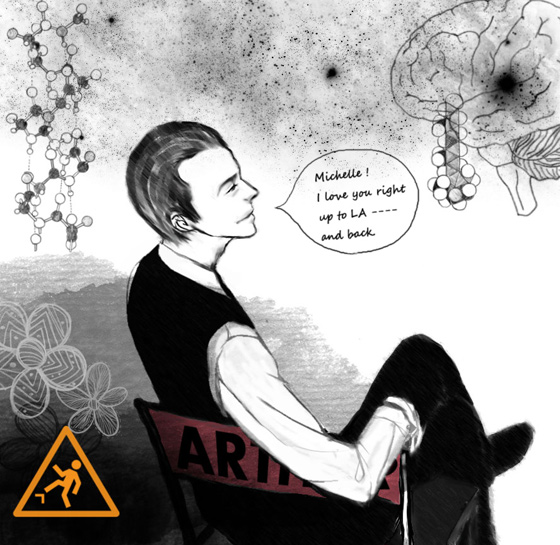 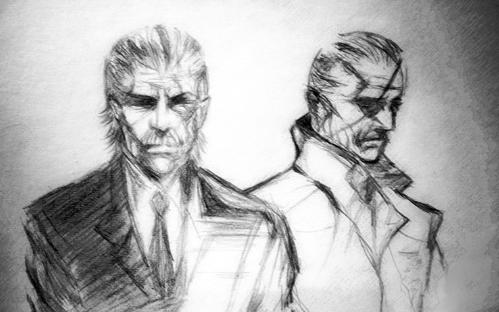 
Save the Life of LGBT Activist Kiana Firouz

Iranian lesbian activist Kiana Firouz is currently seeking asylum in the United Kingdom after a controversy over the upcoming release of Cul de Sac. The film, which stars Firouz and includes explicit lesbian sex scenes, is based heavily on Firouz's life and struggles as a lesbian in Iran. Directors Ramin Goudarzi-Nejad and Mahshad Torkan posted the trailer on YouTube in December 2009 (below, NSFW).

If she is not granted asylum in the UK, she will be sent back to Iran, where the minimum punishment for homosexuality is 100 lashes. The punishment for "unrepentant" homosexuality, which Firouz's LGBTQ activism clearly demonstrates, is public execution by hanging.

To sign a petition asking for asylum in the UK endorsed by Firouz herself, click here: http://www.petitiononline.com/kianaf/petition.html

A form letter can be found here: http://madikazemi.blogspot.com/2010/04/iranian-lesbian-makes-her-appeal.html